To share your memory on the wall of Reverend Donald J. Daniels Sr., sign in using one of the following options:

Provide comfort for the family by sending flowers or planting a tree in memory of Reverend Donald J. Daniels Sr.

Provide comfort for the family by sending flowers or planting a tree in memory of Reverend Donald J. Daniels Sr.

Print
The Reverend Donald J. Daniels, Sr. made his transition to his heavenly home on Monday, November 30, 2020. He was the son of the late Mr. Otto G. Daniels and Mrs. Vernal J. Daniels of Dayton, Tennessee.

Reverend Daniels attended school ... Read More
The Reverend Donald J. Daniels, Sr. made his transition to his heavenly home on Monday, November 30, 2020. He was the son of the late Mr. Otto G. Daniels and Mrs. Vernal J. Daniels of Dayton, Tennessee.

Reverend Daniels attended school eight years in Dayton and transferred to Morristown High School and lived in the dormitory four years. He graduated in 1953, but enjoyed visiting the school and the Reunions of the Ages for many years.

He entered Morehouse College in Atlanta, Georgia, and met his future wife of sixty-three years across the street at Spelman College.

He was drafted into the United States Army in 1958 and was honorably discharged in 1960. He graduated from Alabama A&M College and was hired as a mathematics teacher in Cleveland, Tennessee. Upon returning to Chattanooga, he was the Youth Director at the James A. Henry YMCA for five years. He was a Human Service employee six years. He was the director of the Community Action Agency located in the South Area of Chattanooga. He also served as manager of Outreach and Recruitment within the Chattanooga Concentrated Employment Program.

He was an avid bowler for over fifty years and enjoyed being with his Holy Rollers teammates. He was a Kiwanis Club member and had other memberships in organizations.

He truly loved the Lord and was devoted to his family. Reverend Daniels was jovial, loved people, never met a stranger, and was always willing to help others. He often recalled the days of being in his father’s restaurant in Dayton, Tennessee, as well as the love of his mother. He was full of love and always ready to share a big smile and hug. His warm and loving spirit will be missed.

Reverend Daniels was preceded in death by his parents and his brother, Shelly Daniels.

To send flowers to the family or plant a tree in memory of Reverend Donald J. Daniels Sr., please visit our Heartfelt Sympathies Store.

There are no events scheduled. You can still show your support by sending flowers directly to the family, or planting a memorial tree in memory of Reverend Donald J. Daniels Sr..
Visit the Heartfelt Sympathies Store

We encourage you to share your most beloved memories of Reverend Donald J. here, so that the family and other loved ones can always see it. You can upload cherished photographs, or share your favorite stories, and can even comment on those shared by others.

From Carter, Cranford, Davis and Bone Family, MARTA Network, Server, & CCTV family, and other have sent flowers to the family of Reverend Donald J. Daniels Sr.
Show you care by sending flowers

Posted Dec 15, 2020 at 10:27am
Rev. Daniels was pastor at Wiley ME Church where my family attended. He was a great hugger and encourager! We enjoyed his stories and sermons. He loved people and showed it on a grande scale. He will be missed.

Posted Dec 14, 2020 at 02:26pm
Rev. Daniels was a very good Family Friend for many years. I remember so many times Donald Jr. and I going to Dayton and getting candy at his Grandparents store and also many Friday’s playing at the YMCA. He and His Wife was a very big part of my Childhood and he will be greatly missed by me and so many others.
I like to send my condolences from JaMichael A. Smith and the entire Smith Family. 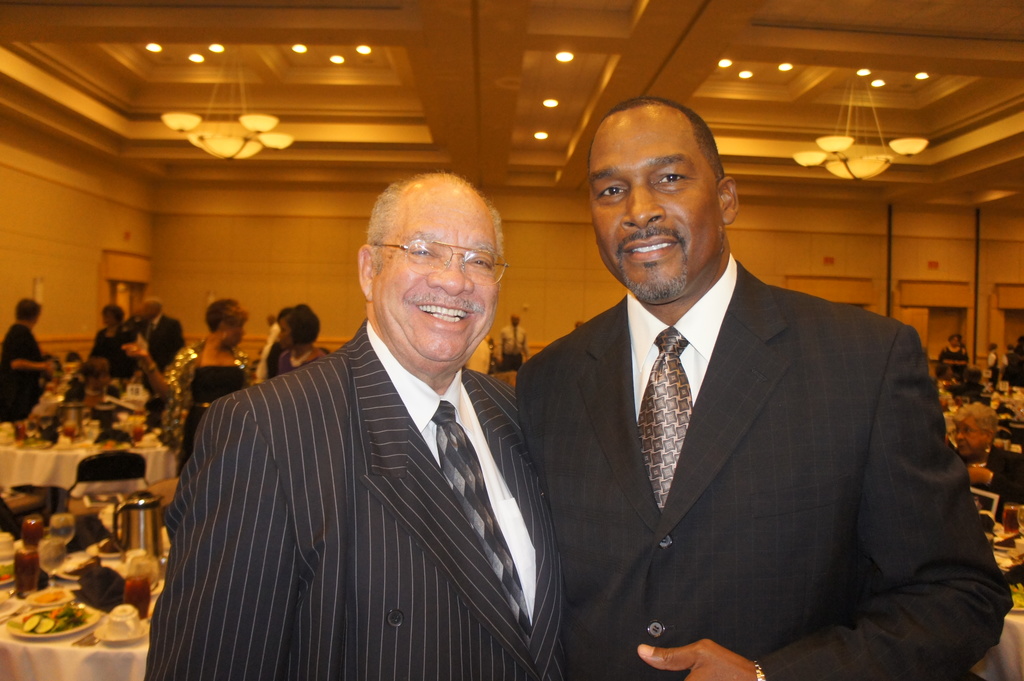 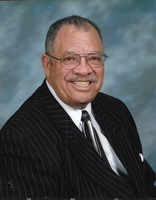 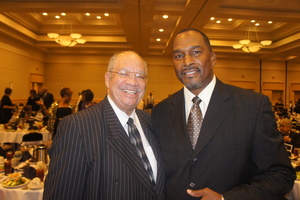