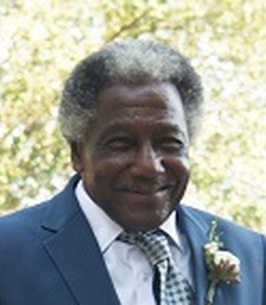 Tommy began his mechanic career in his teenage years. He loved being around cars, whether building, fixing, or racing them. In the early '80s, he opened Tommy's Garage, one of his proudest accomplishments, located in Ooltewah, TN.

Tommy's Garage became a staple in the community where Tommy's passion, kindness, and altruism extended far and wide with the work he was able to do with his hands. He was known and loved by many!

Burial will be held at Greenwood Cemetery.