To share your memory on the wall of Titus McClain, sign in using one of the following options:

To send flowers to the family or plant a tree in memory of Titus McClain, please visit our Heartfelt Sympathies Store.

Receive notifications about information and event scheduling for Titus

There are no events scheduled. You can still show your support by sending flowers directly to the family, or planting a memorial tree in memory of Titus McClain.
Visit the Heartfelt Sympathies Store

We encourage you to share your most beloved memories of Titus here, so that the family and other loved ones can always see it. You can upload cherished photographs, or share your favorite stories, and can even comment on those shared by others.

Earlene McConnell and TeeTee BooBoo & Sarah sent flowers to the family of Titus McClain.
Show you care by sending flowers 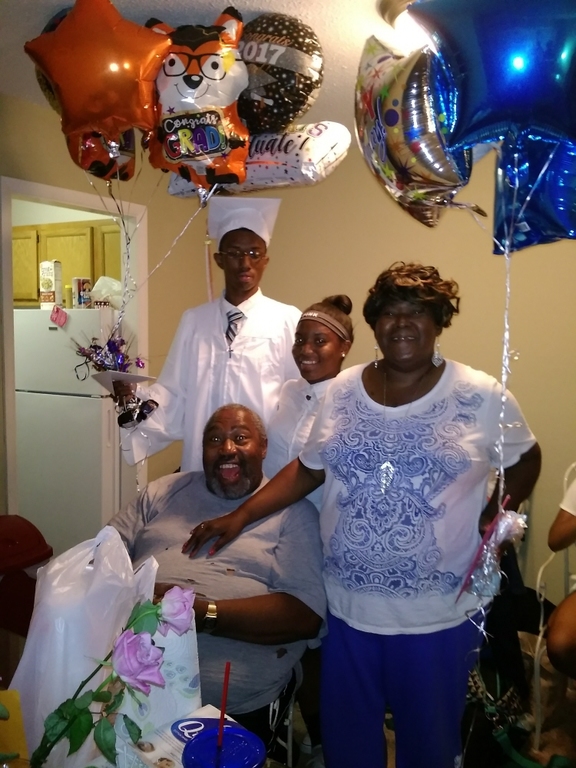 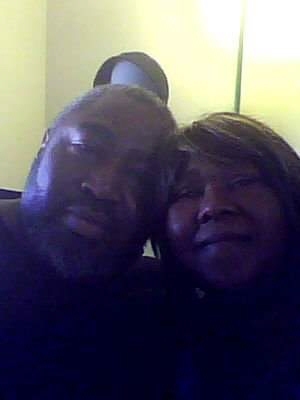 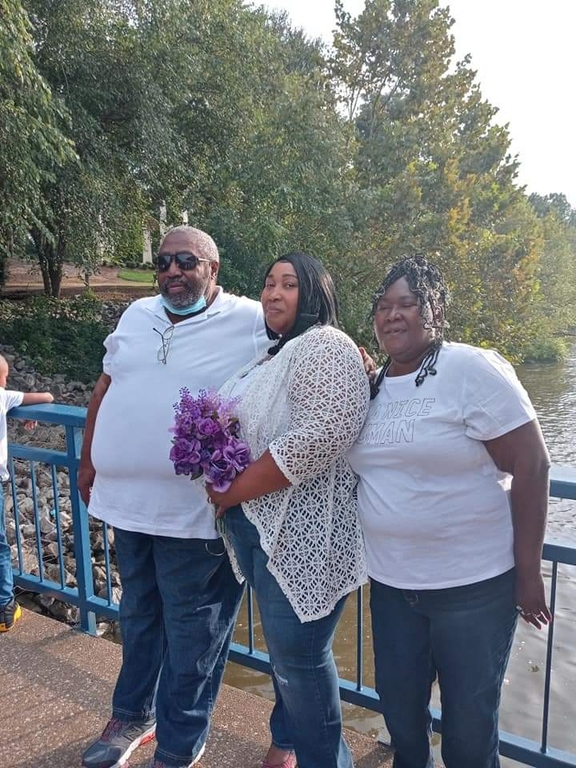 Posted Feb 21, 2021 at 02:19pm
Daddy will truly be missed, we lost our chef our head honco, our captain crunch to our ship! No more daddys little girl I have to be a GROWN woman now.
Comment Share
Share via: 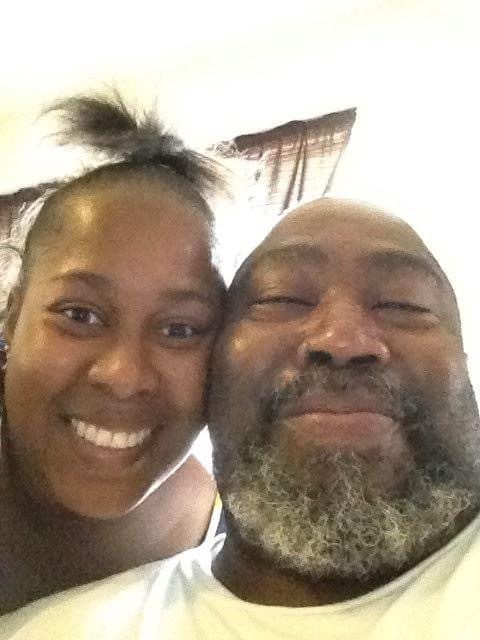 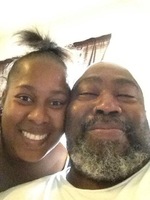 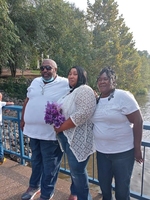