To share your memory on the wall of Stanley LaDell Farmer, sign in using one of the following options:

Print
Stanley LaDell Farmer, a long-time resident of Chattanooga, Tennessee, died unexpectedly on May 14, 2021, at the age of 55.

Stanley was born to Laura Teresia Farmer and Alsee Rutledge Sr. on February 9, 1966 in Chattanooga,Tennessee. ... Read More
Stanley LaDell Farmer, a long-time resident of Chattanooga, Tennessee, died unexpectedly on May 14, 2021, at the age of 55.

Stanley was born to Laura Teresia Farmer and Alsee Rutledge Sr. on February 9, 1966 in Chattanooga,Tennessee. Stanley graduated from the Chattanooga Public School System in 1984. Stanley was a construction worker and also a valued member of the Masonic Lodge.

Stanley was jovial, loved life and loved his family. He will be truly missed by all that knew him.

Public viewing will be held 9:00 am - 11:00 am Tuesday, May 25, 2021, at the funeral home, followed by a funeral service at 12 noon with Kenneth Love, officiant. Interment: Chattanooga National Cemetery.

To send flowers to the family or plant a tree in memory of Stanley LaDell Farmer, please visit our Heartfelt Sympathies Store.

Receive notifications about information and event scheduling for Stanley LaDell

We encourage you to share your most beloved memories of Stanley LaDell here, so that the family and other loved ones can always see it. You can upload cherished photographs, or share your favorite stories, and can even comment on those shared by others.

Posted May 25, 2021 at 07:12am
We are praying that God will strengthen, and comfort you at this time, may He bless and keep you together as a family, God is an ever present help in the time of trouble, know that you can trust in Him. Bonita Johnson and family
Comment Share
Share via:
LP

Posted May 24, 2021 at 05:30pm
To the family: May you be comforted by the outpouring of love surrounding you. We will be praying for your strength.

Posted May 23, 2021 at 07:07am
To our family with heart felt sympathy, we are praying that God gives you peace that surpasses all understanding. Stanley will never be forgotten.

Posted May 22, 2021 at 08:25am
I hope planting a tree for Stanley brings honor to him for years to come and give back to his work. May God and wonderful memories comfort you. 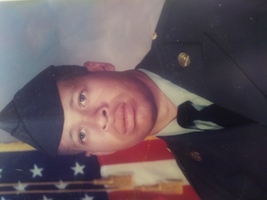 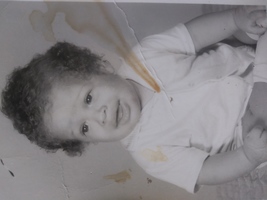 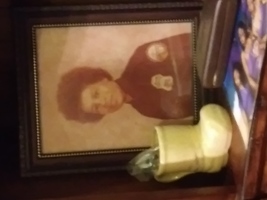