To share your memory on the wall of Sharon Wigfall, sign in using one of the following options:

To send flowers to the family or plant a tree in memory of Sharon Wigfall, please visit our Heartfelt Sympathies Store.

Receive notifications about information and event scheduling for Sharon

We encourage you to share your most beloved memories of Sharon here, so that the family and other loved ones can always see it. You can upload cherished photographs, or share your favorite stories, and can even comment on those shared by others.

Christy Wilkey and Family and Stephen, Delois, Tamara and Johnny Pruitt sent flowers to the family of Sharon Wigfall.
Show you care by sending flowers

Posted Sep 02, 2020 at 08:05am
The best boss, second mother. She was loved and appreciated. To the Wigfall family and her children, I am so sorry for your lost.

Posted Sep 01, 2020 at 09:48pm
Our deepest condolences to the Wigfall, Stovall, Ellis and Washington Famlies.

Posted Sep 01, 2020 at 09:45am
Prayers for the Wigfall family,
I miss you already. Church won't be the same without you
Rest well my friend. Tell Walter his friend misses him.
We Love You
Kevin and Phyllis Gore
Comment Share
Share via:
HS

Flowers were purchased for the family of Sharon Wigfall. Send Flowers 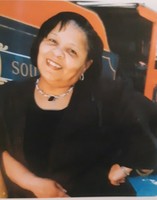 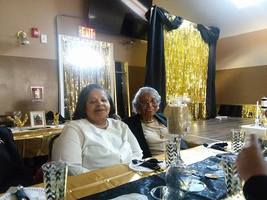 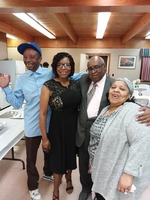 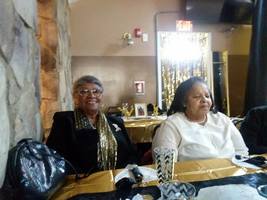