To share your memory on the wall of Nikia Grasty, sign in using one of the following options:

Print
Mr. Nikia Kintay Grasty, born January 13th, 1978 in Chattanooga to the late John Thomas McGuire and Carole E. Pasley (Grasty) both by whom he is predeceased.

Nicki, as he was affectionately known, grew up on the Southside of Chattanooga ... Read More
Mr. Nikia Kintay Grasty, born January 13th, 1978 in Chattanooga to the late John Thomas McGuire and Carole E. Pasley (Grasty) both by whom he is predeceased.

Nicki, as he was affectionately known, grew up on the Southside of Chattanooga in St Elmo where he attended Howard High School.

He accepted the Lord Jesus Christ as his savior at a young age where he served as a choir member at New Jerusalem Missionary Baptist Church. He was employed with PuroClean as a Restoration Specialist, a job that he loved and took pride in. Nicki was loved by so many people and for different reasons. He was always a joy to be around. I guess you can say he was the life of the party.

His spirit will live on through each of us.

To send flowers to the family or plant a tree in memory of Nikia Grasty, please visit our Heartfelt Sympathies Store.

Receive notifications about information and event scheduling for Nikia

There are no events scheduled. You can still show your support by sending flowers directly to the family, or planting a memorial tree in memory of Nikia Grasty.
Visit the Heartfelt Sympathies Store

We encourage you to share your most beloved memories of Nikia here, so that the family and other loved ones can always see it. You can upload cherished photographs, or share your favorite stories, and can even comment on those shared by others.

Posted Oct 19, 2020 at 10:47pm
My condolences to the Grasty family, Nikia will surely be miss by all that knew him. Family hold on to GOD unchanging hand ⚘❤🙏. Kookie and Ellen ❤
Comment Share
Share via:
VW

Posted Oct 16, 2020 at 01:41am
I’m going to miss our nightly talks and that smile. I love beyond what words could ever say. You will forever be in my heart. 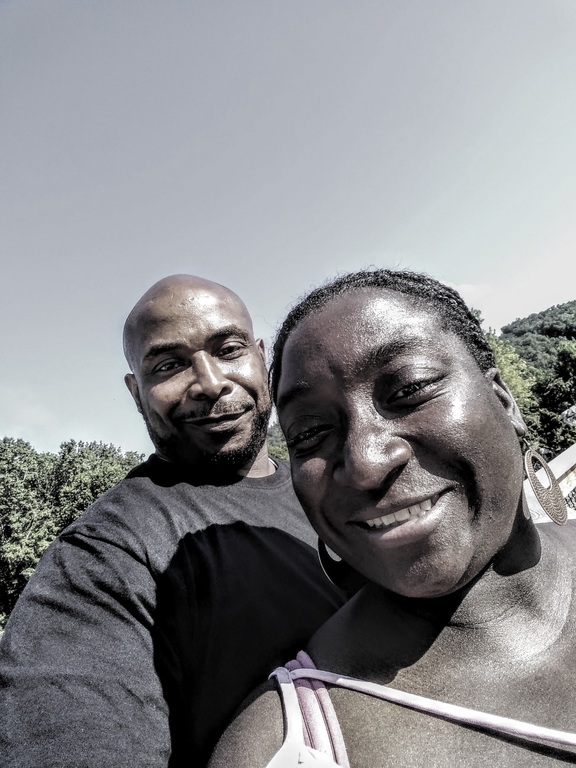 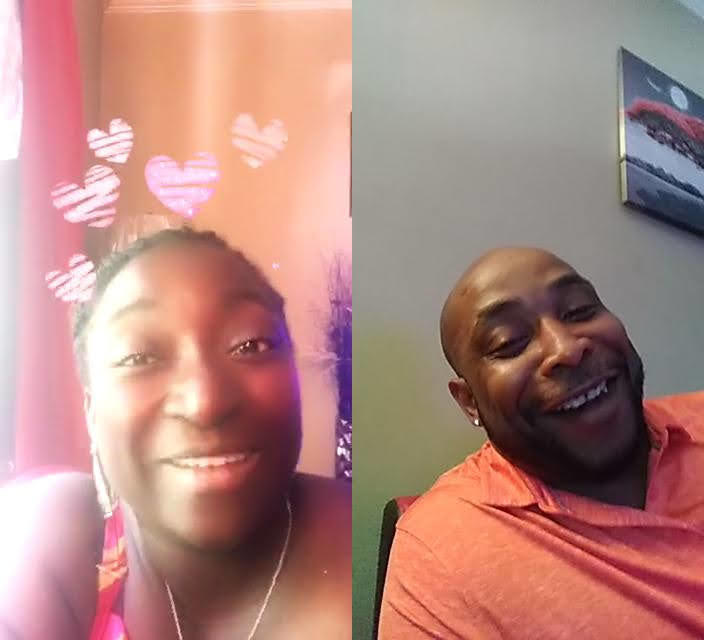 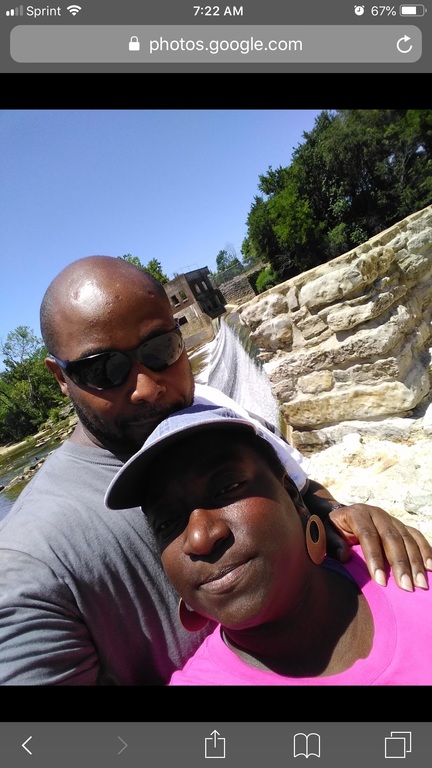 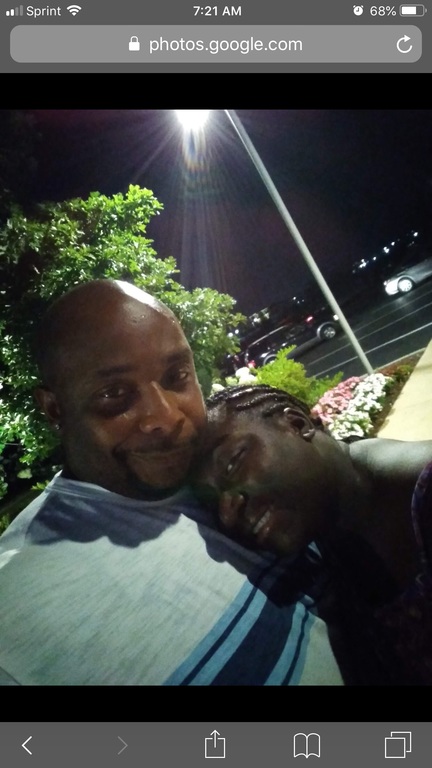 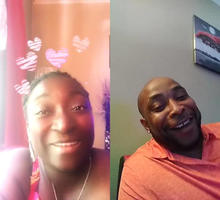