To share your memory on the wall of Leonard Smith Jr., sign in using one of the following options:

Provide comfort for the family by sending flowers or planting a tree in memory of Leonard Smith Jr.

Provide comfort for the family by sending flowers or planting a tree in memory of Leonard Smith Jr.

Leonard was preceded in death by his parents and his eldest sister, Cynthia Jean Smith. He was a devoted to his wife, Carline (Powell) Smith for forty-five years. He was a loving father to his four daughters, Ronda and Varnessa Smith, Adrian and Racquel Lawrence . He was the grandfather of one granddaughter, Chyna Lawrence.

To send flowers to the family or plant a tree in memory of Leonard Smith Jr., please visit our Heartfelt Sympathies Store.

Receive notifications about information and event scheduling for Leonard

We encourage you to share your most beloved memories of Leonard here, so that the family and other loved ones can always see it. You can upload cherished photographs, or share your favorite stories, and can even comment on those shared by others.

Hardee's 58 sent flowers to the family of Leonard Smith Jr.
Show you care by sending flowers

Posted Dec 03, 2020 at 11:50am
To Leonard’s family words cannot express the pain in our hearts for this lost. He was such a joy to be around and love to have fun. You will be in my prayers in the days ahead.
Comment Share
Share via:
AL

Posted Dec 03, 2020 at 09:13am
My Dada,
My father was the most loving, caring person I've ever know he was sweet and kind and always made me smile, and he made me proud to be his oldest daughter , my heart bleeds because I can not see him or hug him but it comforts me to know that he is hold and well again in the hands of the Lord 🙏 and with that begining said I know he is safe and loved , Dada I will carry you in heart as long as I live and I will always love you from my heart to yours.
Never for Gotten ❤️2❤️
Adrianne
Comment Share
Share via:
P 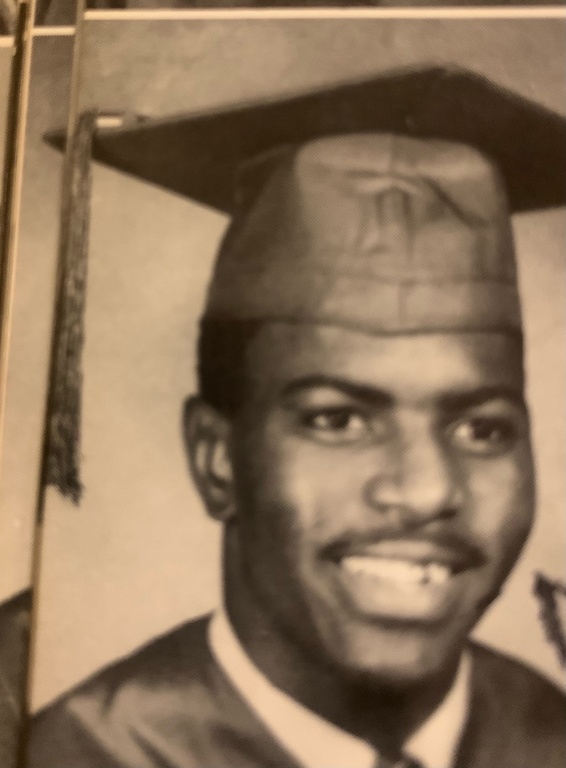 Posted Nov 30, 2020 at 06:01pm
HEARTFELT CONDOLENCES TO THE ENTIRE FAMILY.MAY GOD CONTINUE TO STRENGTHEN EACH OF YOU DURING THIS TRANSITION.- ELDER HENRIETTA ERSKINE 🙏 🙏 🙏 OLIVET BAPTIST CHURCH💛💜
Comment Share
Share via: