To share your memory on the wall of Gary Fitch, sign in using one of the following options:

Gary was born on November 4, 1970 to Vervely Fitch and Henry Earl Leatherwood. He was educated in the Hamilton County Public School System. He attended Brainerd High School. He was employed by O & M Heating and Air Conditioning.

To send flowers to the family or plant a tree in memory of Gary Fitch, please visit our Heartfelt Sympathies Store.

Receive notifications about information and event scheduling for Gary

There are no events scheduled. You can still show your support by sending flowers directly to the family, or planting a memorial tree in memory of Gary Fitch.
Visit the Heartfelt Sympathies Store

We encourage you to share your most beloved memories of Gary here, so that the family and other loved ones can always see it. You can upload cherished photographs, or share your favorite stories, and can even comment on those shared by others. 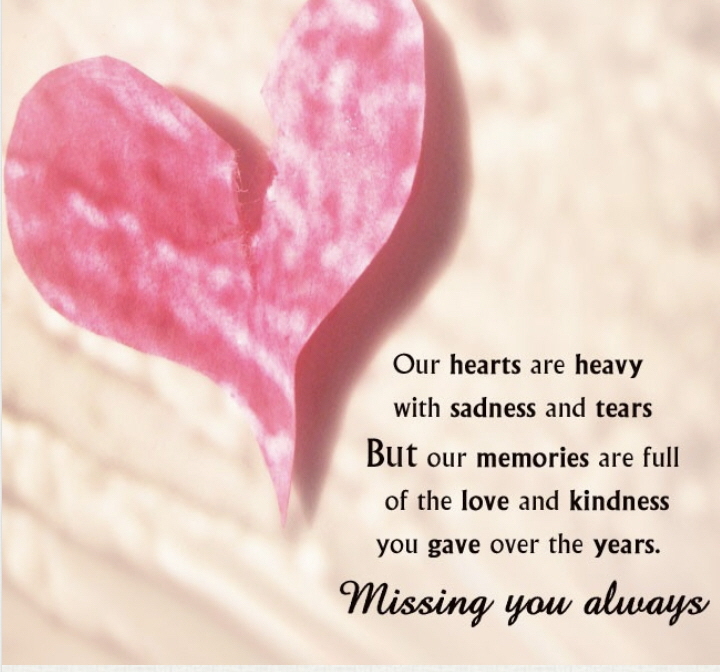 Posted Feb 26, 2021 at 07:07pm
Sending Condolences to the Family of Gary Fitch. Will continue to keep you in our Prayers. John and Kathy Cooper- Sligh
Comment Share
Share via:

Posted Feb 26, 2021 at 03:00pm
I haven't seen Gary in years but it broke my heart to see that he has transitioned to the other side. He will truly be missed. Thank you for being the childhood friend you were to me. 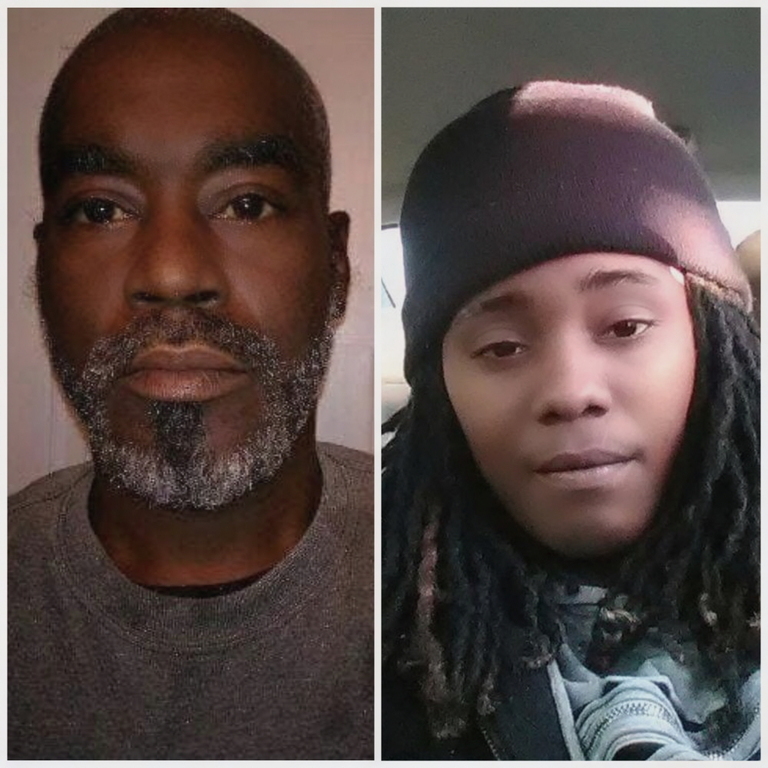 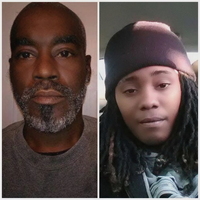 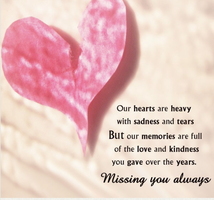