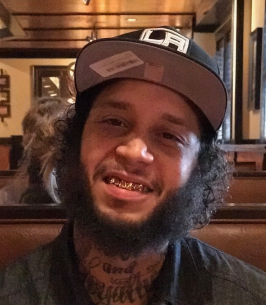 Derrick Blake Summers, Sr, 42, passed away Monday, August 8, 2022, in a local hospital. He was born January 25, 1980, to the late Mr. Marion Walker, Jr. and Ms. Kathy Jean Summers in Chattanooga, TN. He was an attendee of Howard High School and was employed by Arcade Beauty.

On May 15, 2015, he married the love of his life, Denise. They blended families and later were blessed with a son together, Dennis.

Derrick was funny, loved music, cars, and his favorite football team was the Raiders. He was a hardworking, loving husband and devoted father and stepfather, son, brother, cousin, and friend. He will be truly missed.