To share your memory on the wall of Charles Lawson, sign in using one of the following options:

A graveside service to honor his life and military service will be held at 10:00 am Friday, July 24, 2020. Interment: Chattanooga National Cemetery.

To send flowers to the family or plant a tree in memory of Charles Lawson, please visit our Heartfelt Sympathies Store.

Receive notifications about information and event scheduling for Charles

There are no events scheduled. You can still show your support by sending flowers directly to the family, or planting a memorial tree in memory of Charles Lawson.
Visit the Heartfelt Sympathies Store

We encourage you to share your most beloved memories of Charles here, so that the family and other loved ones can always see it. You can upload cherished photographs, or share your favorite stories, and can even comment on those shared by others.

D10 Umpires sent flowers to the family of Charles Lawson.
Show you care by sending flowers

Posted Jul 23, 2020 at 10:03pm
Charles, you know you were one of my favorite basketball officials. Always enjoyed joking with you during games. You will be missed bro. Rest In Peace Charles.

Posted Jul 23, 2020 at 12:27pm
To the family and friends of Charles, just remember the good times. Sorry for your loss.
Ethel Jones
Comment Share
Share via:
JS

Posted Jul 23, 2020 at 08:08am
One of the best umpires in the world!!! Loved watching him joking around with all of the softball players and mostly giving Clifford Kirk a hard time on the field during school ball. We always had so much fun when he was on the field especially when he was behind the plate, never a bad game win or lose. He was such a joy to be around and will be missed so much at the fields. Our prayers and love go out to his family!1
Comment Share
Share via:
GH

Posted Jul 21, 2020 at 01:48pm
When Charles has an apartment fire and lost his belongings, the Knights of Columbus took him to our White Elephant barn so he could take what he needed. He spent an hour picking out furniture and household supplies for his neighbors who also lost everything. When I asked him if he was going to get anything for himself, he said, “I am blessed. I don’t need anything. These people have children!” What a selfless and inspiring man.
Comment Share
Share via: 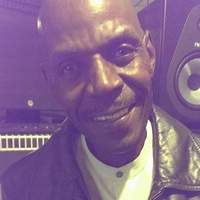 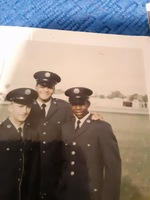 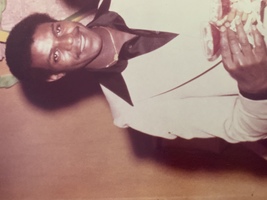